DOWNLOAD model language to make your county the next 2nd Amendment Sanctuary County.  SIGN the Petition below so we can deliver signatures to each county. Meet with each of your county commissioners, police chiefs, and County Sheriff. Develop a plan to gain majority support among 2nd amendment supporters in your county.

In November of 2019, after meeting with my friend, Virginia Delegate Nick Freitas I put this model language on my website and started the 2nd Amendment Sanctuary County movement in Minnesota. After success in 15 counties, COVID brought it to a screeching halt, with county meetings going to zoom and our focus changing to the pandemic. With the election of President Biden and his executive order to push red flag laws at the State level, it is more important than ever to ensure our local Counties refuse to spend a dime confiscating guns from people who have not committed a single crime. We are innocent until proven guilty, not the other way around. Our constitution requires due process. Republicans have lost the Whitehouse, Congress and a majority in the MN House. We must work locally in the counties to block such terrible legislation from being enforced.

Join hundreds of liberty-loving counties nationwide who support our 2nd Amendment and download the model language for your County. 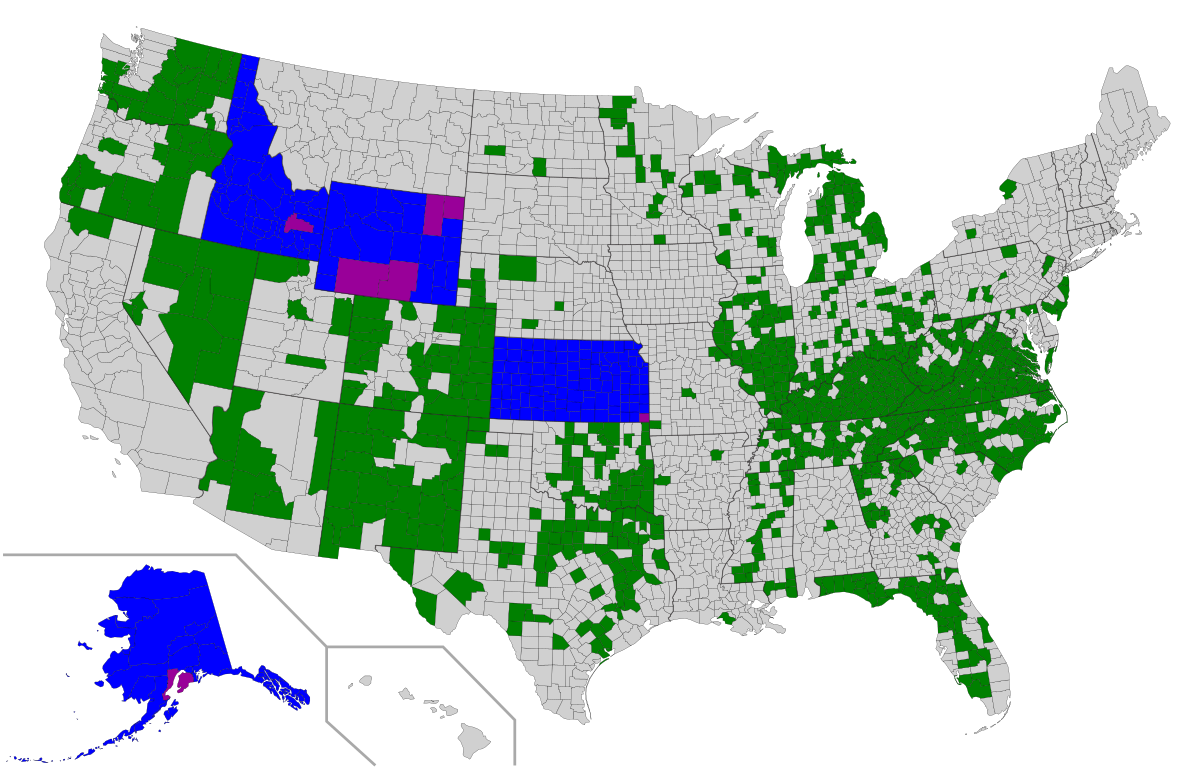